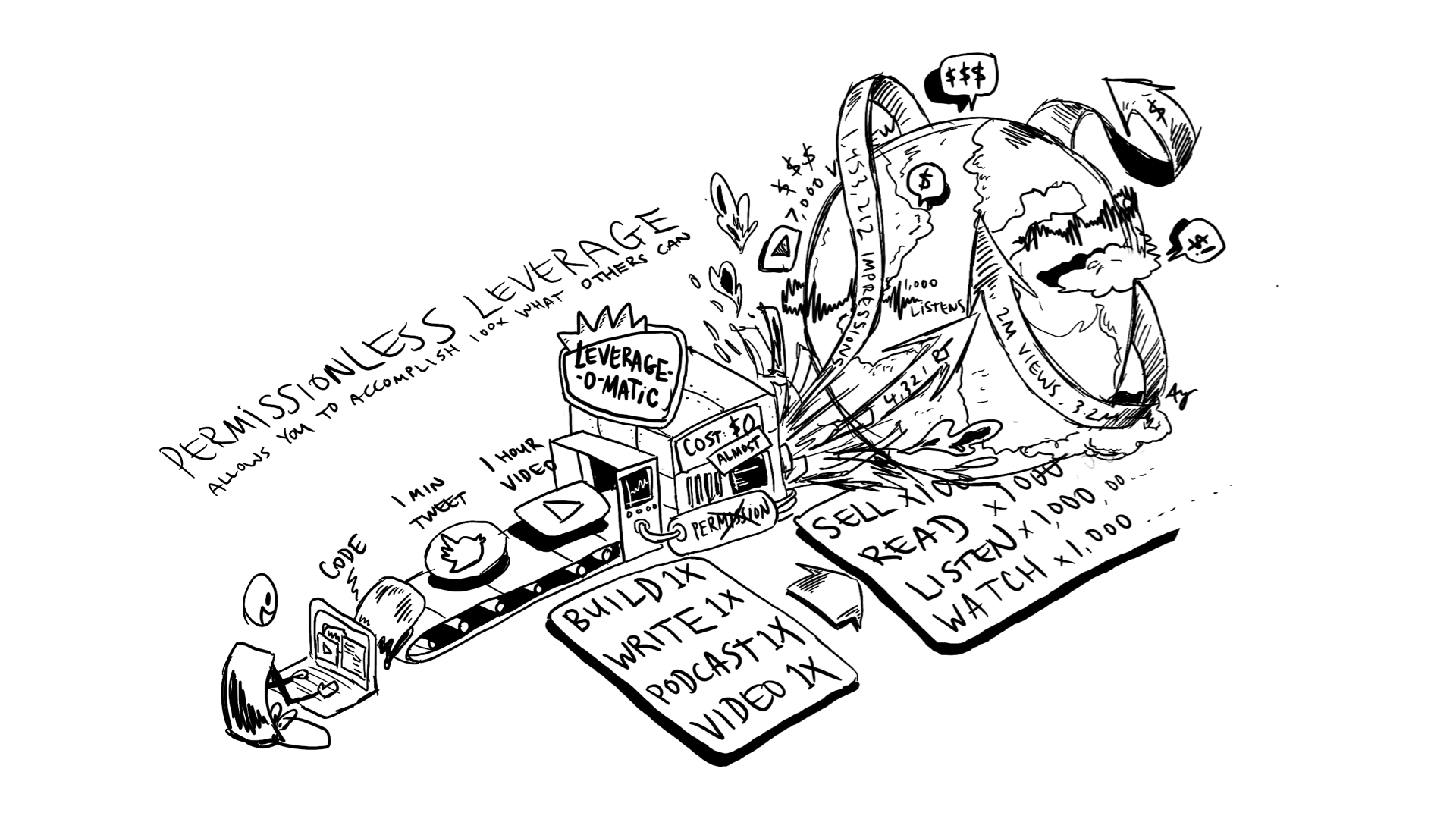 The Age of Infinite Leverage

Leverage allows you to accomplish 100x what others can – it is a force multiplier for your effort, skill, and judgement.

Today, we live in an age of infinite leverage where our work can be replicated at no cost, and we don’t need permission to get started.

We used to have to trade our time directly for output – a 1:1 relationship, but now we have leverage. Think about a common lever – Lever (Noun): a rigid bar resting on a pivot, used to help move a heavy or firmly fixed load.

Anything that can be a lever is leverage. Some examples are tools, people, capital, products, etc. – anything.

Why is this important? For the majority of human history we did NOT have leverage.

Humans evolved in societies where there was no leverage.

If I was chopping wood or carrying water for you, you knew eight hours put in would be equal to about eight hours of output.

We live in an age of leverage where you can maximize the output of your work to a ridiculous, exponential degree. As a worker, you want to be as leveraged as possible so you have a huge impact without as much time or physical effort.

Two examples of traditional leverage are labor leverage and capital leverage. Both are effective at maximizing output, but are constrained by cost and permission.

Labor leverage is: other humans working for you. It is the oldest form of leverage, and actually not a great one in the modern world.

Managing other people is incredibly messy. It requires tremendous leadership skills. You’re one short hop from a mutiny or getting eaten or torn apart by the mob.

Money is good as a form of leverage. It means every time you make a decision, you multiply it with money.

Capital is a trickier form of leverage to use. It’s more modern and is the one that people have used to get fabulously wealthy in the last century.

New School Leverage: No Marginal Cost of Replication and Permissionless

It accelerated with broadcast media, and now it’s really blown up with the internet and with coding. Now, you can multiply your efforts without involving other humans and without needing money from other humans.

Permissionless: This type of leverage is also permissionless. They don’t require somebody else’s permission for you to use them or succeed. Coding, writing books, recording podcasts, tweeting, YouTubing—these kinds of things are permissionless. You don’t need anyone’s permission to do them, and that’s why they are very egalitarian.

They’re great equalizers of leverage. Every great software developer, for example, now has an army of robots working for him at nighttime while he or she sleeps, after they’ve written the code, and it’s cranking away. All you need is a computer—you don’t need anyone’s permission.

Modern people can methodically apply, increase, and compound leverage until they stand on a MOUNTAIN OF LEVERS -- accomplishing 1,000x their peers, and the gap between the levered and the unlevered is going to keep growing.

We live in the age of infinite leverage – an era where anyone with a laptop can choose to build and scale without permission. Follow your intellectual curiosity more than whatever is the current shiny flashy thing.

If your curiosity ever leads you to a place where society eventually wants to go, you’ll get paid extremely well. Finally, avoid the risk of ruin by staying out of things that could cause you to lose all of your capital, and pay it forward whenever you have a chance.

Let’s get to work.

Read the Almanack of Naval Ravikant. 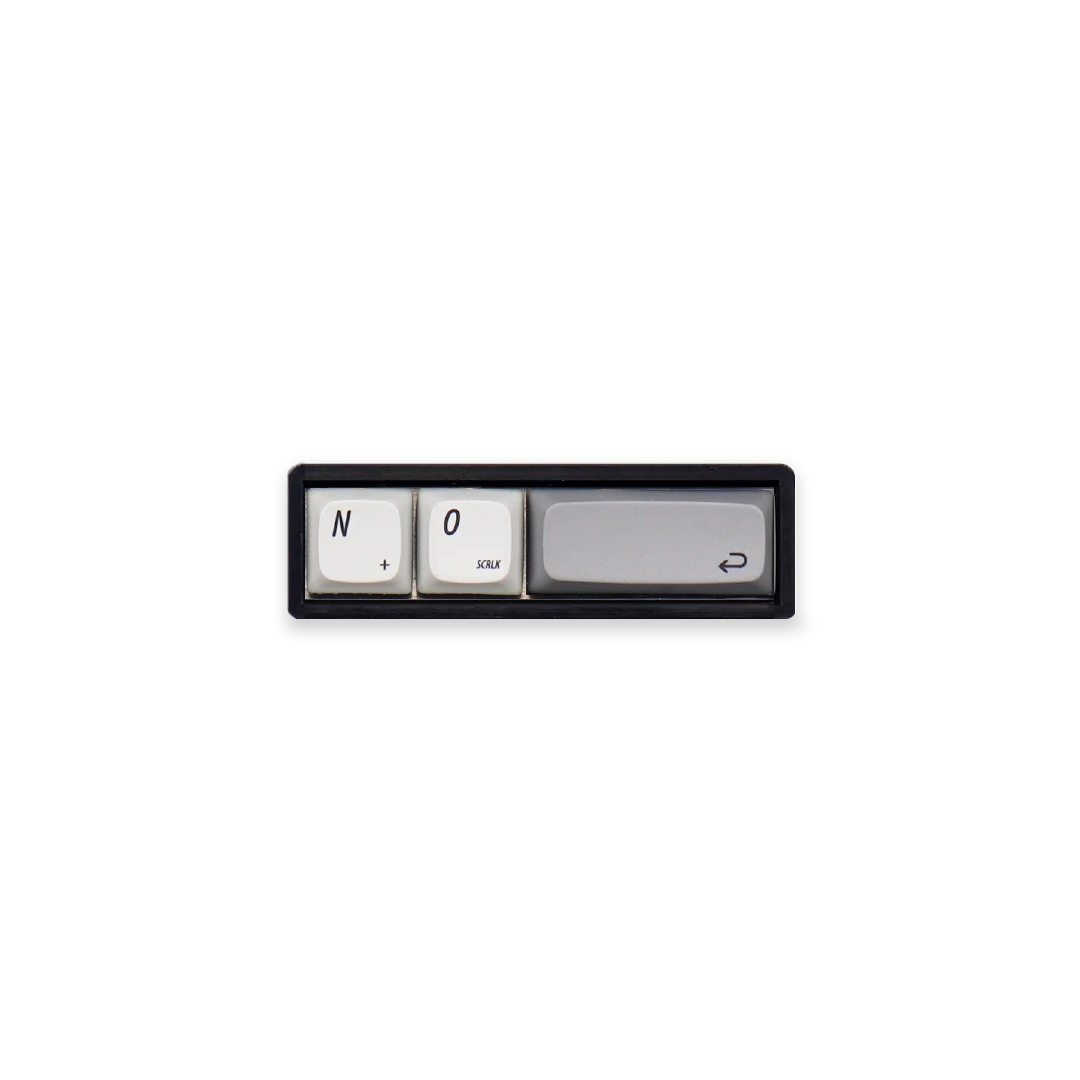 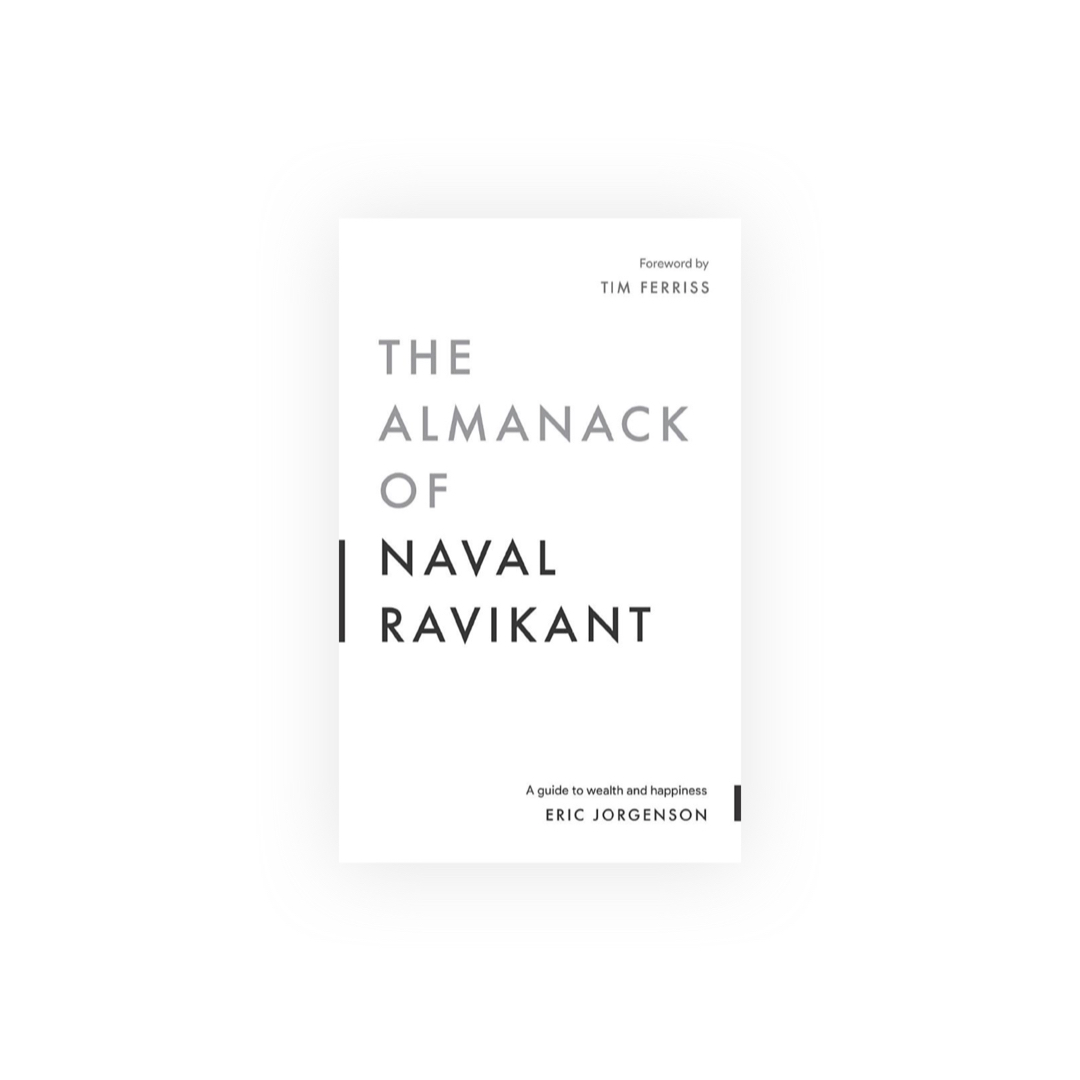 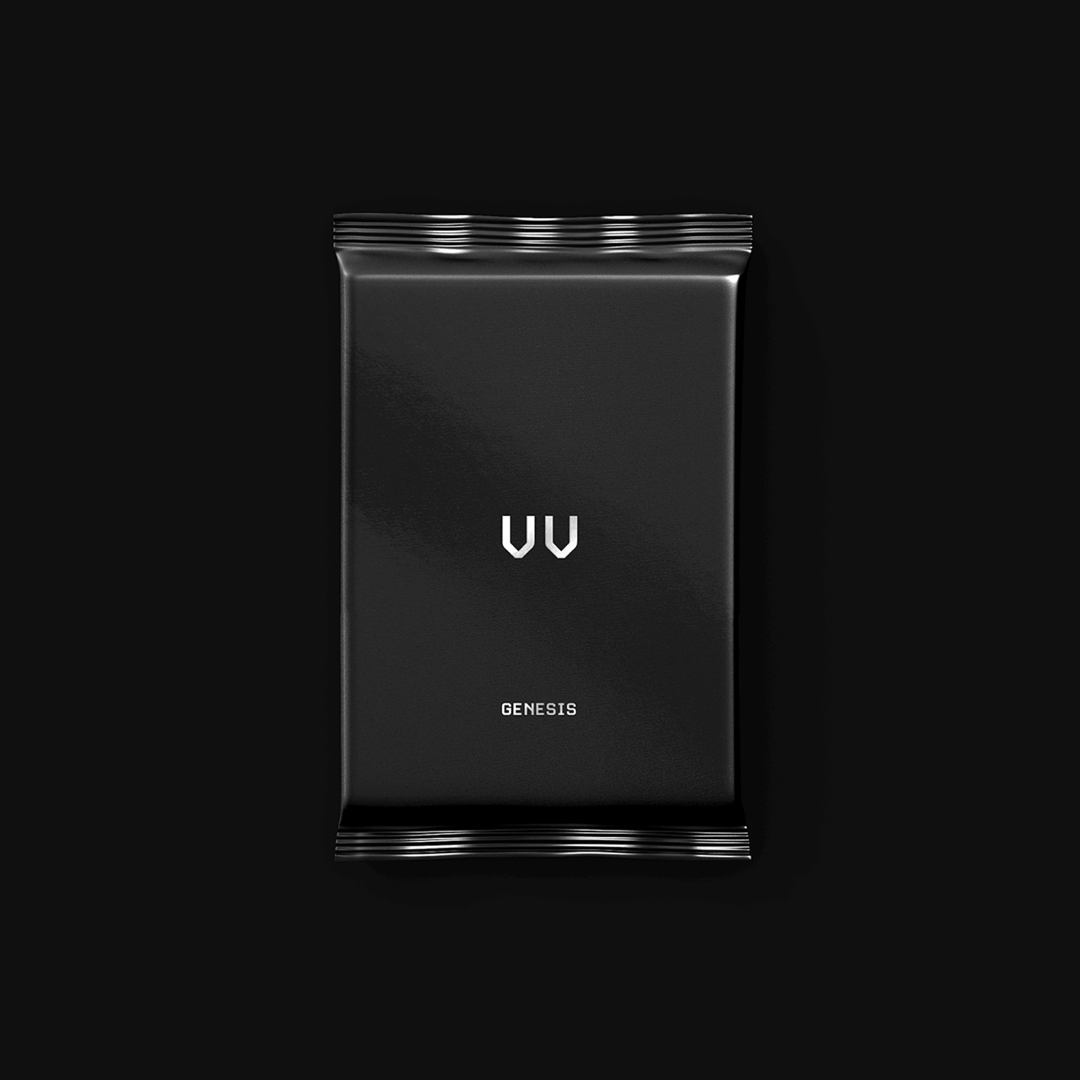 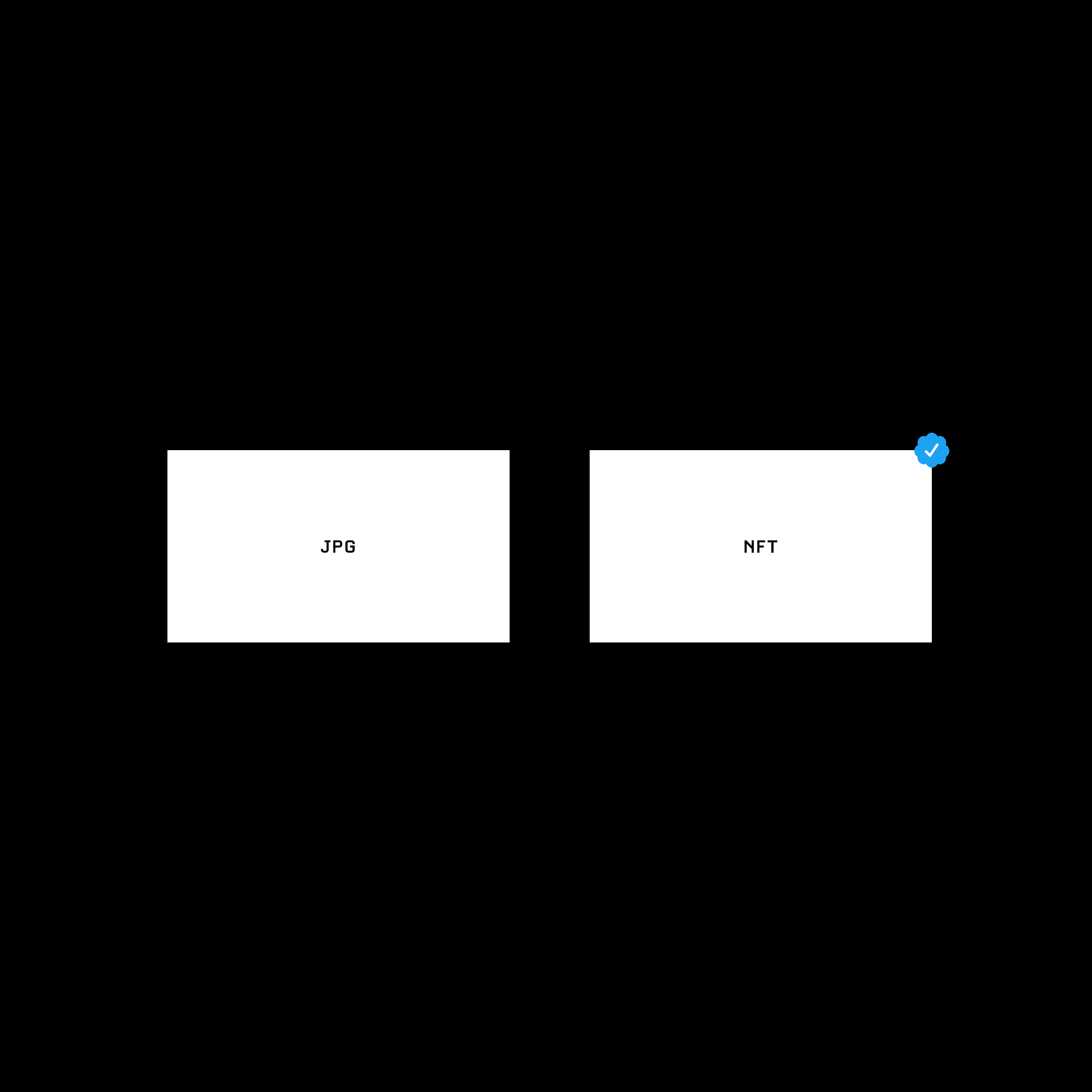 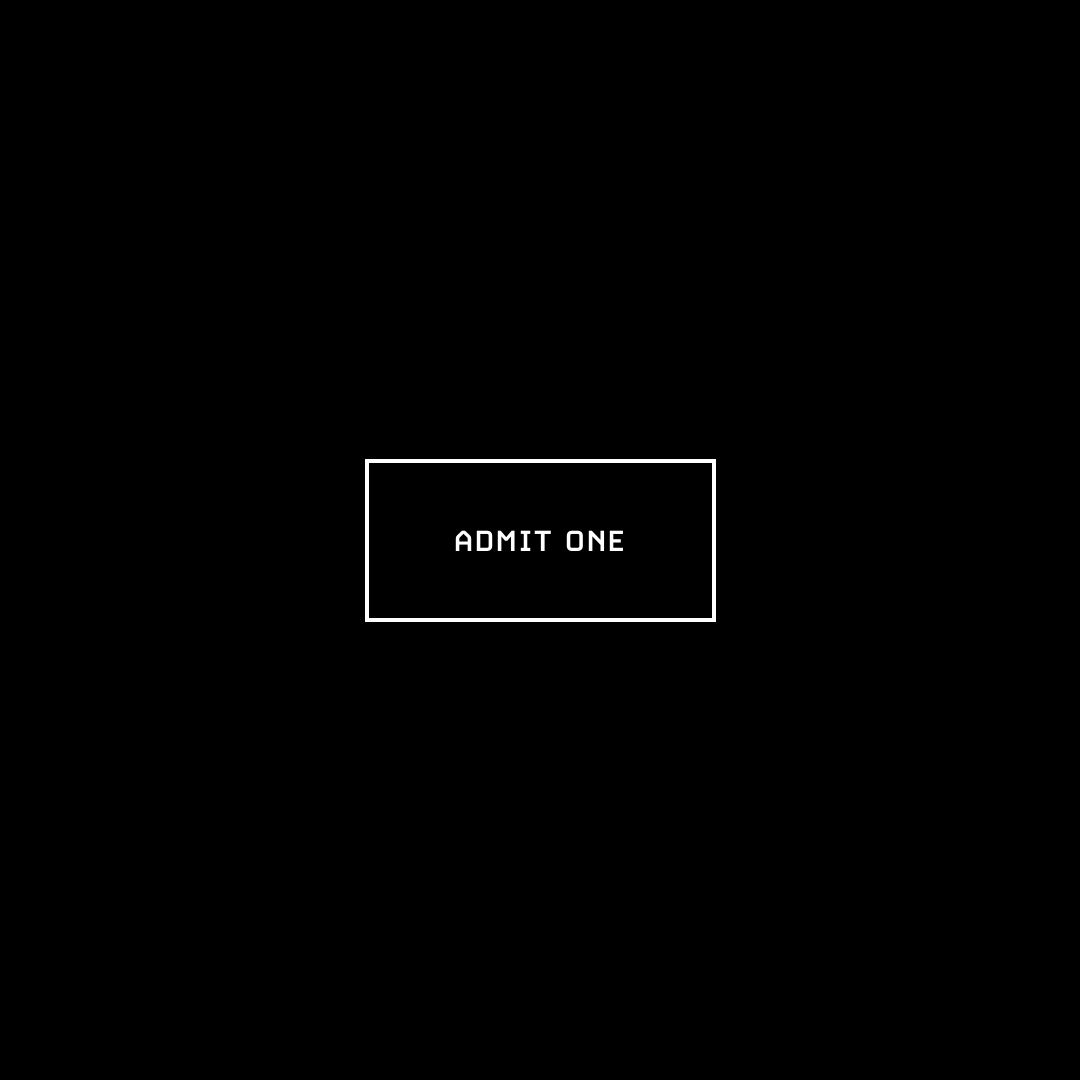